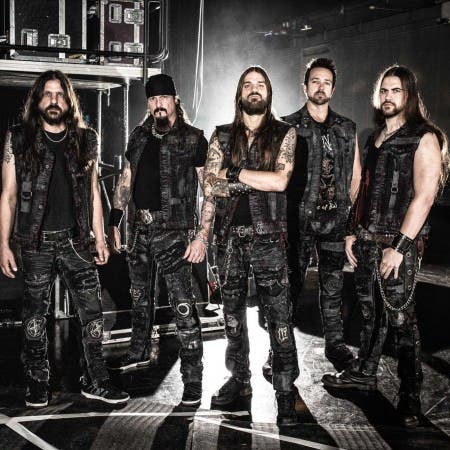 Iced Earth is an American musical group that was founded in 1984 in Tampa, Florida, guitarist and author of most of the songs Jon Schaffer. Originally, the group called Purgatory, but this name was soon changed to the current one. In his music combines elements of three types of metal, namely, power, speed and trash. Their music is often compared to a combination of Iron Maiden with osmdesátkovým trash metal.