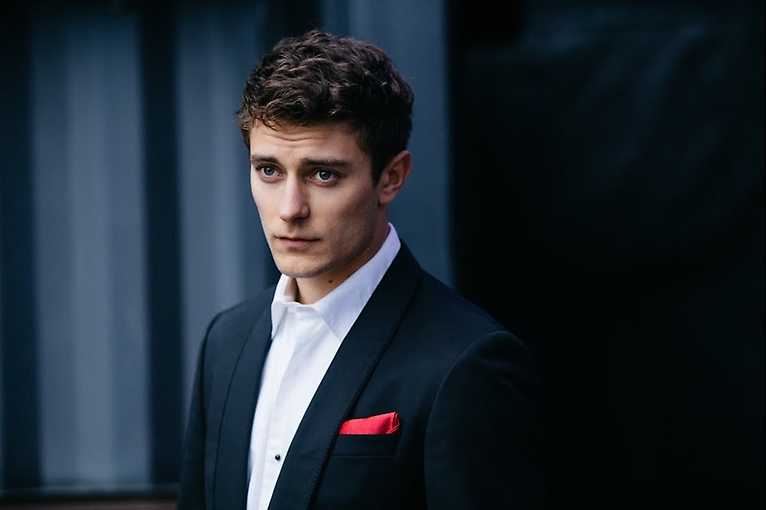 Jakub Józef Orliński is one of the greatest musician in the world of classical music in recent years. The Polish countertenor collects excellent reviews and appears alongside the stars. The world of classical music easily combines with pop culture: breakdance dances, it came on the cover of the magazine Vogue and The New Yorker titled the article Millennial Countertenor Pop-Star dedicated to him. The artist collects numerous praises from critics, audiences and reviewers. In 2019, he was awarded the Gramophone Classical Music Award and Opus Klassik. Autumn 2018 brought the premiere of his debut album Anima Sacra. In November 2019, Orliński’s second solo album Facce d’amore (Faces of Love) was released – it is the songs from this album that can be heard at the concert in Krakow.