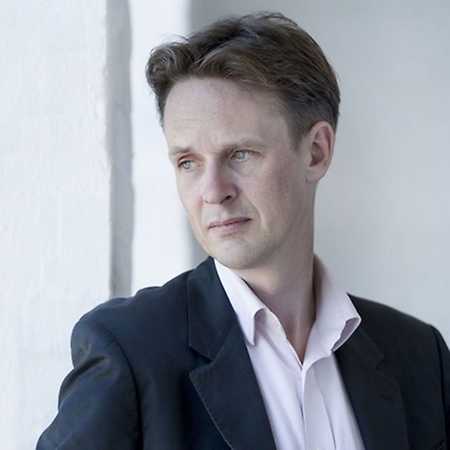 Ian Charles Bostridge is an English tenor, well known for his performances as an opera and lieder singer. Bostridge began singing professionally only at age 27. On the concert platform, he has appeared with the London Symphony Orchestra under Sir Colin Davis and Mstislav Rostropovich, the Scottish Chamber Orchestra under Sir Charles Mackerras, and the City of Birmingham Symphony and Berlin Philharmonic under Sir Simon Rattle. Ian Bostridge’s international recital career takes him to the foremost concert halls of Europe, Japan and North America.