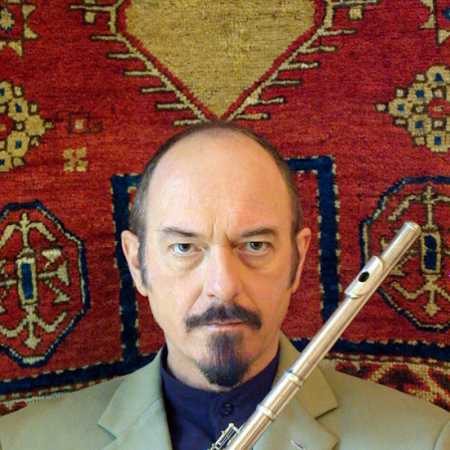 Ian Scott Anderson is a British musician, singer, songwriter and multi-instrumentalist best known for his work as the lead vocalist, flautist and acoustic guitarist of the British rock band Jethro Tull. His solo career started in 1983 with the release of his album Walk into Light. Since then he has released another five works, including the sequel to the Jethro Tull album Thick as a Brick (1972) in 2012, entitled Thick as a Brick 2.