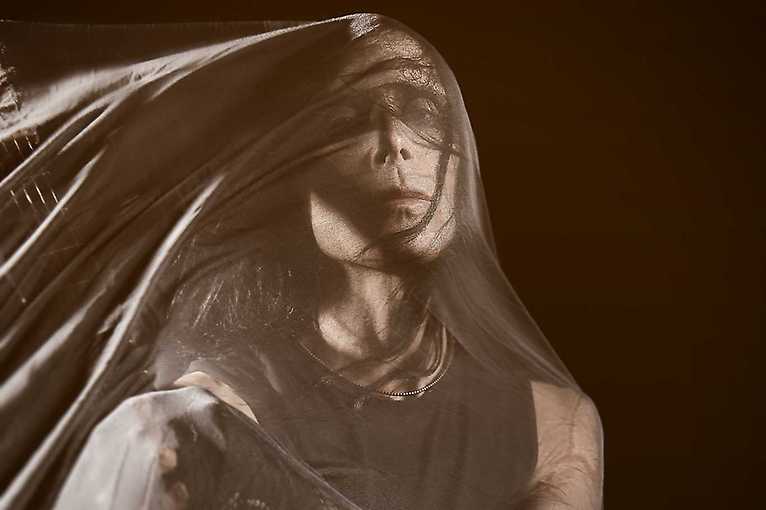 Chris Corner is a British multi-instrumentalist, vocalist and producer. Being the cofounder of his first project, trip hop pioneers Sneaker Pimps, set the stage for worldwide commercial success. But Corner quickly shied away from fame and became better known as an elusive fiercely independent artist, obsessively focussed on his solo project IAMX, and proud of the eight album releases to date. The concept and sound of Echo Echo was created in collaboration with three time Grammy Award winning producer David Bottrill (Tool, Peter Gabriel, Muse) at Corner’s recording studio in Pioneertown, California – an internationally renowned music mecca in the Mojave Desert. As part of a series of intimate, seated concerts, IAMX will also come to Poland and play one unique performance in Warsaw’s Progresja.

A thing I always intended to do is an acoustic album. All my songs start on the guitar or the piano and only later become the monsters you hear on the records. This is about stripping them back and laying bare the origins of the songwriting, says Corner, who started teaching himself acoustic guitar as a child, inspired by songwriting and guitar techniques of some his heroes; David Sylvian, Julian Bream and Simon & Garfunkel.

David and I decided to create a record that had a wide, full production quality to it, but by only using an acoustic guitar and vocals. We came up with a technique using multiple effects, loop pedals and layered vocals to achieve this. It was a priority to be able to translate this into a live situation, so the setup had to be tweaked repeatedly. We eventually found something that I could play comfortably on stage without losing any of the beautiful sonic complexity. The result is a powerful yet intimate and often heart-wrenching collection of reworks from the IAMX back catalogue. The album started out as an EP, but it soon became clear that I had to represent a broader selection of the songs. We chose songs both randomly and songs that I instinctively felt could translate into that format. David would throw titles at me and I would just start to play something on the guitar. If it worked we went with it. there was no deeper narrative just gut reaction and experiment. His eleven acoustic re-imaginings turn electronic classics like Kiss And Swallow into intricate soundscapes that twist your perception and show you a completely different dimension of the music.