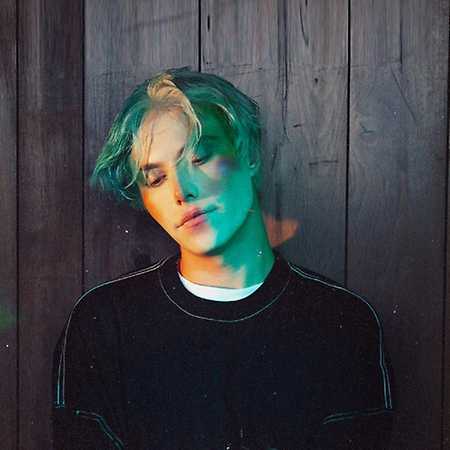 2:57 0 ×
Iamnotshane  Feelings and How to Destroy Them

iamnotshane, Shane Niemi, is an American dancer, singer and songwriter. In 2015 the singer from Los Angeles released his EP SAD, that he recorded in his bedroom and released by himself. His second release Insecure became a viral hit and shows the talent that lies within the pop musician. With his sound, the American singer-songwriter breaks through all stereotypes and is musically somewhere between Robyn and Sam Smith.