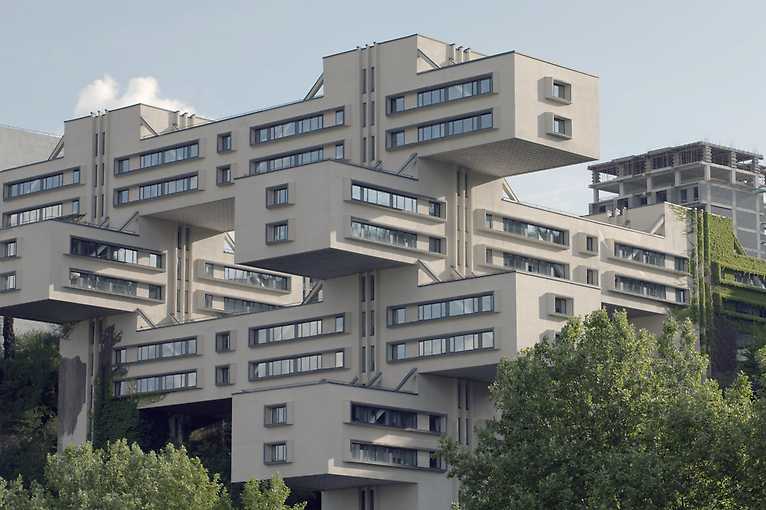 I’m Gentrification. Confessions of a Scoundrel

The film’s main arc spans the author’s diverse living environments, beginning with his childhood in a rich neighbourhood to militant squats, shared flats and yuppie abodes, as well as his various dwellings in such metropolises as Tiflis, São Paulo, Zurich and Mexico City. At the end the author is a scoundrel: He becomes a fashionable old father and buys a huge flat in one of Zurich’s gentrified neighbourhoods. But the film ridicules as well: The rightwing populists that fear a lack of space because of immigrants. And the left that has abandoned modernity.