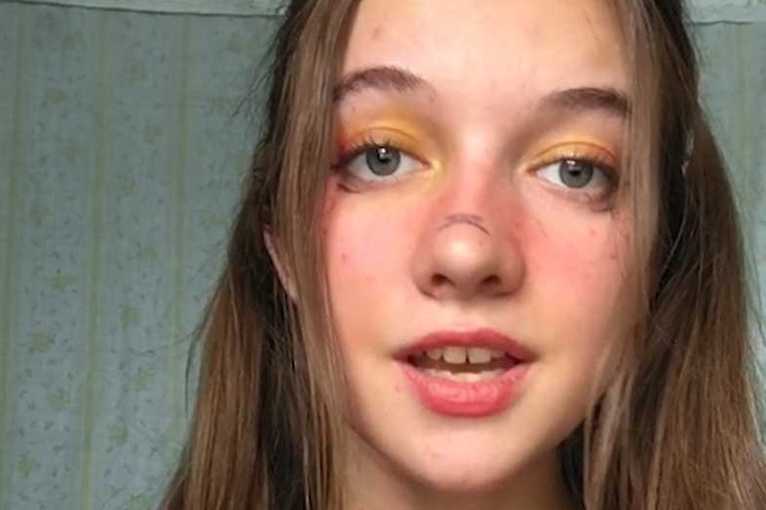 I Am Gen Z

Outdoor screening of the movie will be part of the festival “One World 2021 Prague”. The film will be screened only with Czech subtitles.

Anxiety and depression. Loss of privacy. Sleep or eating disorders. These are just some problems linked to mobile phone addiction. Members of the Z generation seem to be the most affected by them.

When the first iPhone was introduced in 2007, it was a revolution comparable to the invention of the printing press. For members of the Z generation (people born between 2006 and 2012), the ubiquity of mobiles and the Internet is the norm – they’ve never even known another world. What is the impact on their concentration, ability to build relationships, and mental health in general? Director Liz Smith’s film offers a remarkably thorough answer via the testimony of neuroscience and behavioural psychology experts, but the same space is given to members of the Z generation themselves through authentic recordings published on social networks.

I Am Gen Z  Official Trailer

More events in: One World 2021 Prague