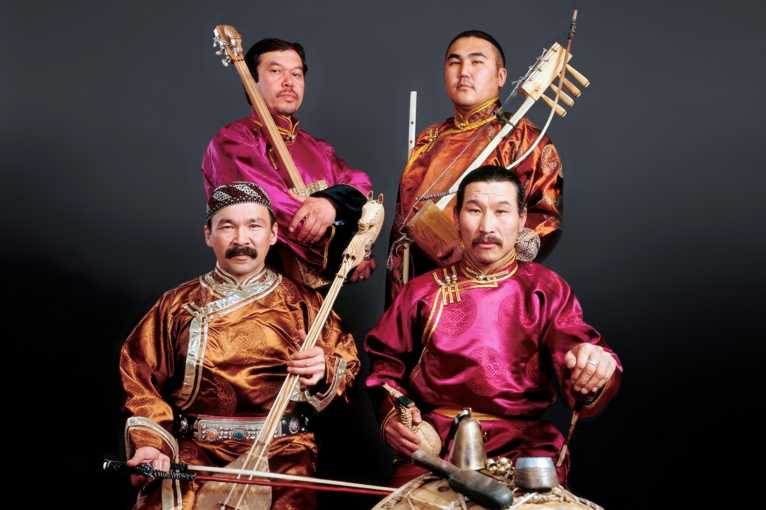 The legendary „shamans“ from band Huun-Huur-Tu are coming back to Prague. In the past, they collaborated with Kronos Quartet, Carmen Rizzo or Frank Zappa, their music was introduced by music platforms such as KEXP, BBC Radio and one of their song appeared at TV series Fargo. In the world-music genre they are among the best in the world. Magazine New York Times described their music as „miracle“. Unique throat singing in conjunction with playing with traditional and native instruments will create a miraculous atmosphere in the Salvatore Church situated in the Old Town of Prague.