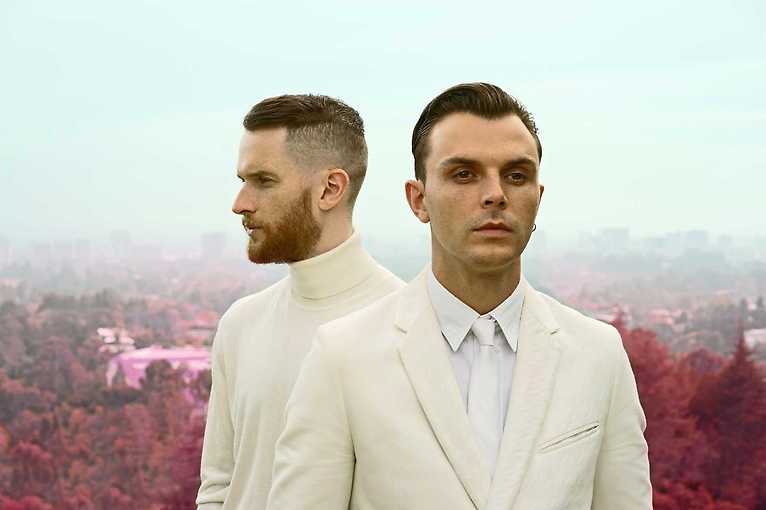 Planned for September 4th, the long-awaited album Faith marks a new era for the band. Created despite adversities, the band struggled with creative downtime to release a stronger, more raw and more interesting album than ever. With the premiere of the single Somebody Hurts announces a return to their spiritual home – the concert stage and invites to Faith World Tour. The tour covers 17 countries and will last over 3 months.