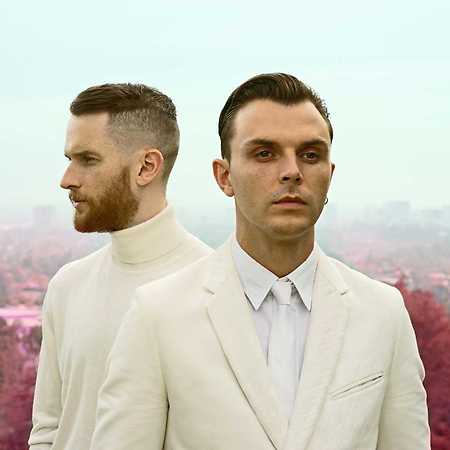 Hurts is a British electronic duo formed in 2009, consisting of singer Theo Hutchcraft and keyboardist and guitarist Adam Anderson. Their debut album, Happiness, contains tracks like Wonderful Life and Better Than Love, finishing among the top ten most successful albums in twelve European countries and worldwide, has sold 800,000 copies. They are also well-known thanks to the collaboration with Calvin Harris on the single, Under Control. In addition to synthpop, they gained attention with their dress attire. Since the very beginning of their artistic career, they have mostly worn suits. It is supposed to be an insight into their previous state – both of them were unemployed and did not want to lose their dignity, so they work in suits.