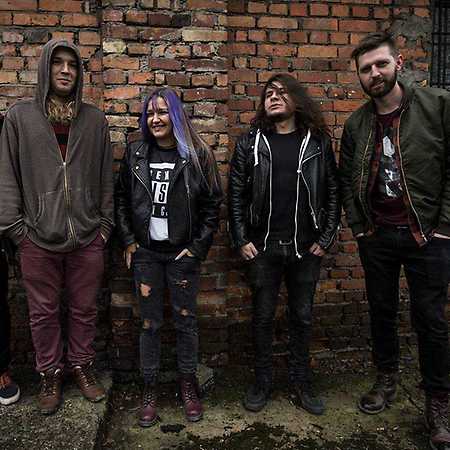 Hurrockaine is the music group playing alternative rock. The band was formed at the end of 2013 in Katowice. They recorded two EP albums: "Rust’n’Love" in 2017 and "Memo" in 2018, which were produced by Tomasz “ZED” Zalewski, known for his long-term cooperation with the group Coma. In July 2018 the group performed at one of the biggest Czech rock festivals Masters of Rock in Vizovice.