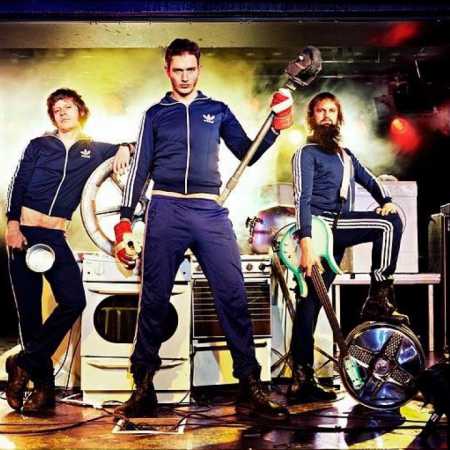 Hurra Torpedo instead of common musical instruments used refrigerators, stoves, washing machines or microwave. If you feel that you’ve already seen everything in my life, don’t miss the “kitchen” known hits from Britney Spears or the Pixies. The trio of performers in a stylish blue Tracksuits sets into broader awareness was five years ago, when millions of people on the Internet, seen by their clip with the kitchen by editing the osmdesátkového the hit song Total Eclipse Of the Heart. Record from Norwegian television from the band made the night a genuine Internet phenomenon. – Translated by Automatic service