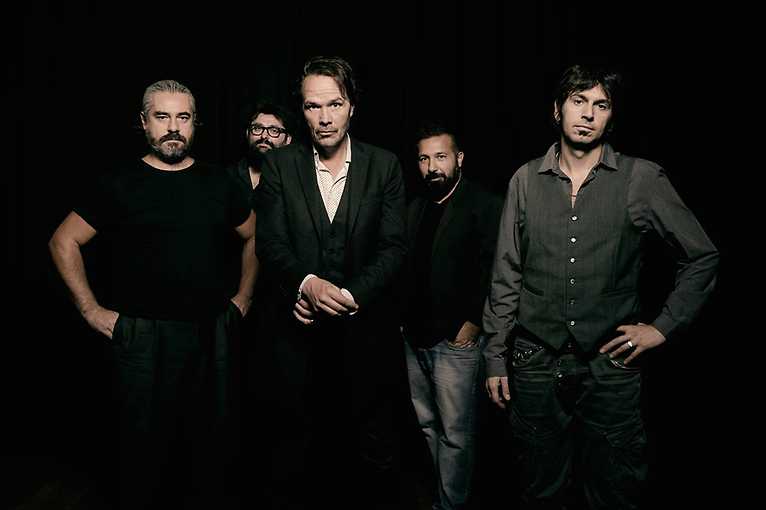 With Hugo Race Fatalists comes the current band project of the Australian songwriter, singer and guitarist to the Berlin Badehaus. The collaboration between Hugo Race and the musicians of the Italian formation Sacri Cuori started in 2010. Since then there have been several releases under the band name Hugo Race Fatalists.

At the end of April the album Taken By The Dream has been released. The cast includes Hugo Race, Giovanni Ferrario, guitar and vocals, Francesco Giampoli, electric bass, and Diego Sapignoli, drums and percussion.