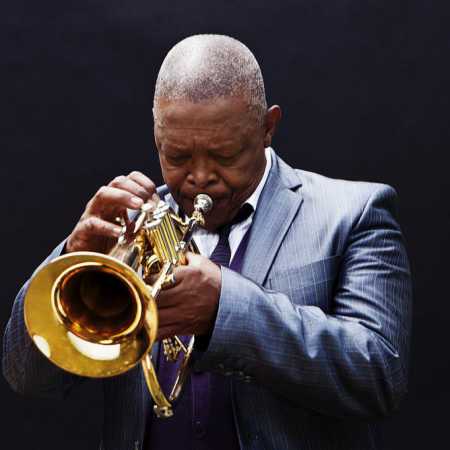 Hugh Masekela  Grazing In The Grass

Hugh Masekela, South African trumpeter and composer, is an excellent storyteller, whether by words spoken or through your instrument. In practice jazz quite naturally weaves African rhythms and not against different stylish overlaps: in addition to participating in the tour to the famous Paul Simon’s Graceland album with psychedelic worked as The Byrds, on the stage and recently played with Dave Matthews Band with U2.

His tone is just as powerful and iconic as his political activism, and both in his life strongly intertwined since his youth. His first Bugle as well as fundamental insight into the issue of apartheid, won by his school chaplain, then Archbishop Trevor Huddleston significant; when the fame of his talents came to America, first-class trumpet him as a gift sent Louis Armstrong himself. The music and songs sensitively and fight tirelessly reminds her native country for a much longed-for freedom by genre varied repertoire of jazz tells the basics about the nature of the African soul. – Translated by Automatic service