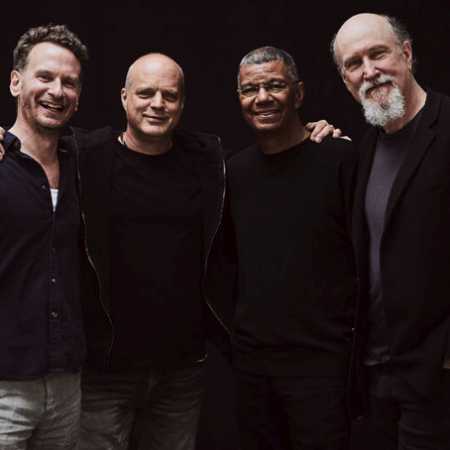 The Hudson Project is a band whose composition makes it a supergroup, because they play the same world jazz tales – Jack DeJohnette, John Scofield, John Medeski and Larry Grenadier. The band performed for the first time at the Woodstock Jazz Festival in 2014 and their meeting almost immediately resulted in the album titled Hudson. The quartet is made famous by the Hudson River, from which Woodstock is only a few miles away.