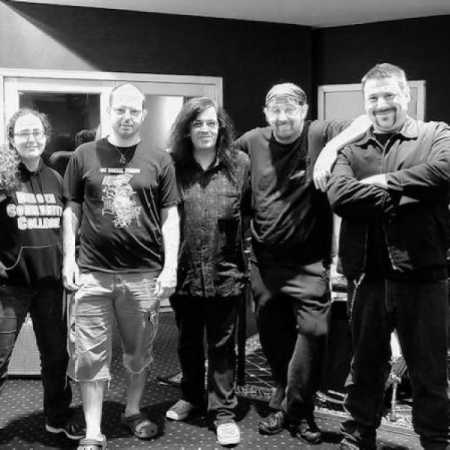 Hudson Falcons is an American musical group whose members, who come from New Jersey, for it can really lean on. Their lithe rock’n’roll sounds like naspeedovaný about Bruce Springsteen. One of their songs and also the motto of the entire band is called "Sleep, Drive, Rock’n’Roll, Repeat."