Born Andrew Hozier-Byrne, Hozier is an award-winning musician, singer and songwriter from Ireland. His number one, debut studio album Hozier was released in October 2014 and includes the multi-Platinum, Grammy-nominated anthem Take Me To Church, which later won ‘Best Song’ for Hozier at the 2015 Ivor Novello Awards. The record also featured the optimistic, up-tempo Someone New, the soulful Work Song, and early stand out From Eden. In 2016, Hozier released the album’s closing track Cherry Wine as a charity single to create awareness of the domestic abuse problems worldwide, with proceeds benefiting a series of international domestic abuse charities. The official video features 3-time Oscar-nominated actress Saoirse Ronan. Hozier followed up the success of his debut LP with the track Better Love. taken from the soundtrack of the Warner Bros’ adventure film The Legend Of Tarzan. In 2018 he released the EP Nina Cried Power, which served as a teaser for the newest LP with a release in March 2019. 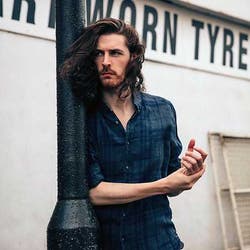 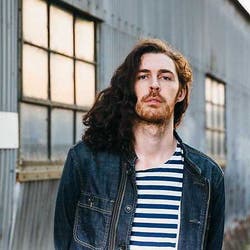 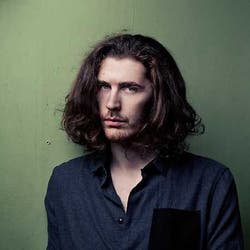 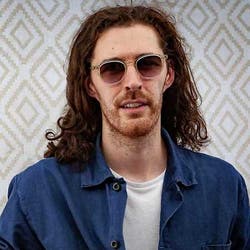 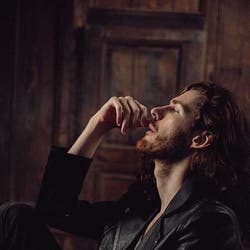 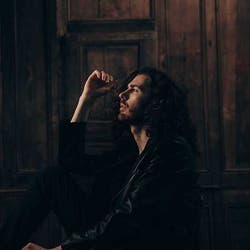 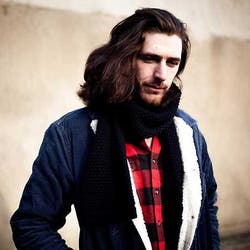 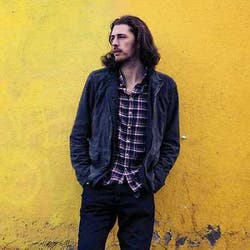