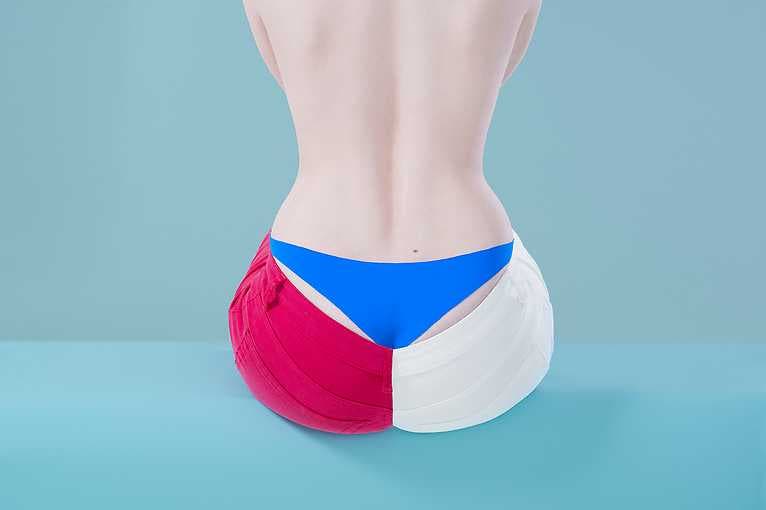 How to become Czech in 60 minutes

How to become Czech in 60 minutes

One nation, 60 minutes, and four theories on how to become Czech.

The Royal Theater presents an original show that won’t let you breathe for a moment. Two Czechs, one Irishman, and an Armenian will teach you how to become a perfect Czech in 60 minutes. Don’t believe it’s possible? Come to the Royal Theater and rise to the challenge. The show, delivered in simple English, will guide you through three outstanding stand-up comedians and one guest stand-up comedian and singer. Two comediens are regular hosts of the Comedy Club TV show on Prima Comedy Central. But get this, it’s not just a show. At the Royal Theater, you will experience the Czech Republic with all of your senses. Come earlier or stay late after the show and enjoy a Czech Beer, have traditional sandwiches or a shot of plum brandy! And before the performance, do not forget to look at the original pop up exhibition Czech Gems: the most mythical objects of Czech Republic, by Jan Václav Maroušek.

The performance is in English.