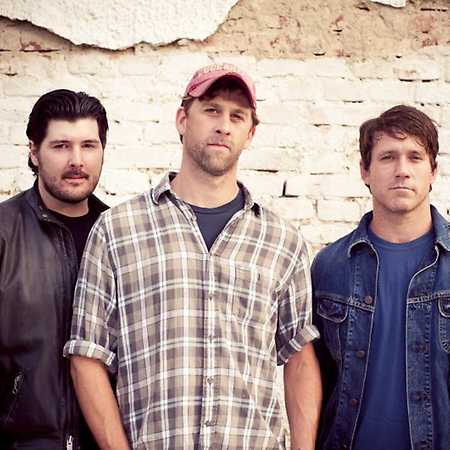 Hot Water Music is a punk rock band from Gainesville, Florida. The members of the band are Chuck Ragan, Chris Wollard (both lead vocals and guitar), Jason Black (bass), and George Rebelo (drums) first formed in 1993. They are represented by David “Beno” Benveniste’s Velvet Hammer Music and Management Group. The band’s name was taken from the collection of short stories by Charles Bukowski of the same name.

In the tradition of the British punk band Leatherface, they combine rough and hoarse vocals with original and melancholic guitar work, which is emphasized by elaborate chord progressions and complex melodic structures. Particularly pronounced is the bass playing by Jason Black, which is characterized by fast finger picking. Distinguishing is also the two-part singing. In the texts mostly personal experiences are described, such as Minno, which deals with the suicide of a friend. In addition, the band is known for their emotional live shows.