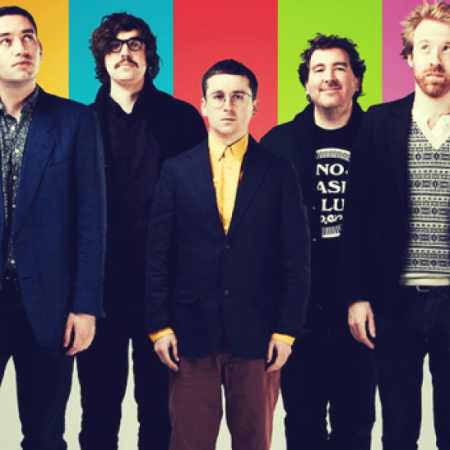 Hot Chip  Look At Where We Are