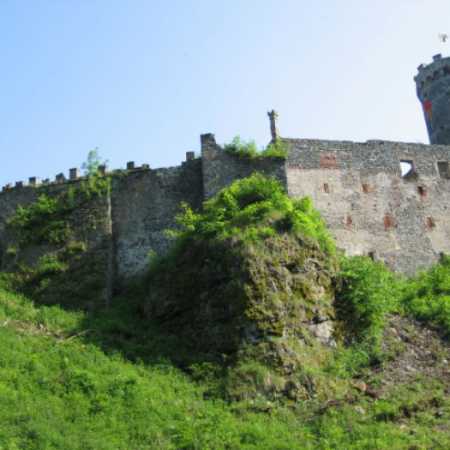 Lock Upper Castle, originally a medieval castle Hauenstein, was built on a rocky promontory on the strategically convenient place to protect the Earth’s path, which led nearby valley of the Odra.

The original castle was a small thanks to two major renovations in the 19th century spacious mansion in the style of English Gothic. In the 20th century the castle was dilapidated and is also considered its demolition. At the beginning of the new millennium, it was acquired by a private owner, who immediately began his salvation.

The upper castle is now open to the public aa offers you the ability to track its changes during extensive reconstruction, which bears the motto “How to Build a Castle”. – Translated by Automatic service