Honne are an English electronic music duo formed in 2014 in Bow, London, consisting of James Hatcher (producer) and Andy Clutterbuck (singer, producer) who both write, record and produce the music. The band released their first two EPs, Warm on a Cold Night and All in the Value, on Super Recordings in 2014. In 2015 they released their third EP, Coastal Love, on their own imprint Tatemae Recordings. Their debut studio album Warm on a Cold Night was released in July 2016 through Tatemae Recordings. 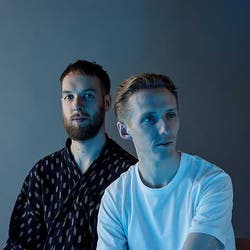 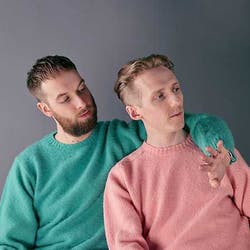 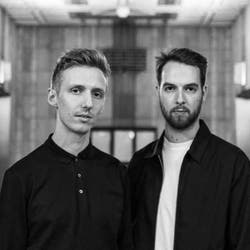 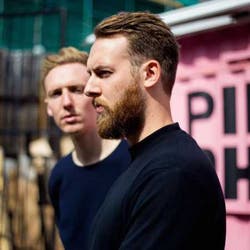 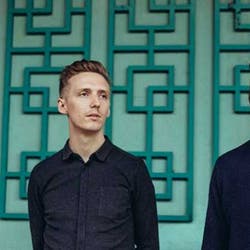 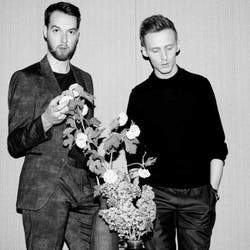