From wide-ranging influences such as Drake, Alvvays, Red Hot Chilli Peppers, St Vincent or Tame Impala they together developed an accessible and summery sound, which is characterized by elements of funk, shoegaze and psych rock. In their lyrics Honeymoan talk about growing up in a capitalistic world, love, lust and passion. 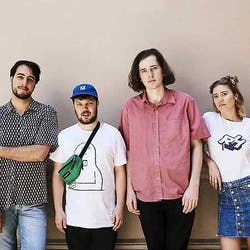 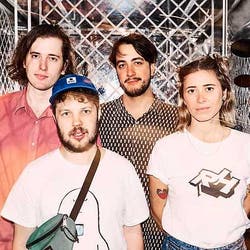 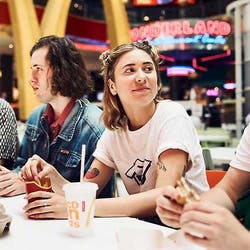