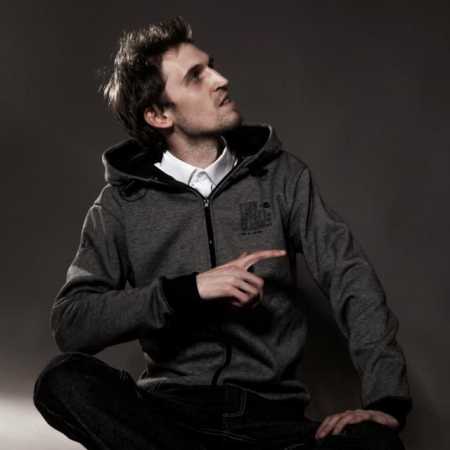 Honey’s journey into the world of drum’n’bass has been unusual, to say the least. Upon first hearing drum n bass in 2004, he was so enthralled by the sound that he rushed out and bought his own turntables. Honey had no idea that there was already a junglist community in his hometown and began to teach himself how to mix house records using internet tutorials. Under the guidance of his friend and boss – the talented dj Akira – Honey began to make an impact on the Czech drum n bass scene, supporting his mentor at events all over the country. In 2005, Honey joined a crew known as Spabreakders and started to write articles for the Czech drum n bass website – Shadowbox.cz. In 2007, he was invited to become a full member of the Shadowbox family. With a few years' experience of performing live under his belt, Honey’s stature had grown to the extent that he was invited to play out at many events around the Czech Republic including at the legendary Prague venues: Roxy, Cross and Matrix. He has shared the bill with several icons of the worldwide drum n bass scene, including the likes of Ed Rush, D-Bridge, Calibre, Blu Mar Ten, Mathematics and Commix. What can you expect from a Honey T dj set? First of all, the mixing will be on point. It is not unusual to see him switching effortlessly between drum n bass, dubstep, breakbeat, 2step and house. In addition to that, you will be treated to an array of turntablist tricks and digital effects to kick the atmosphere up a level. In 2010 he set up his own crew – Drumy i Nedrumy in order to put on a range of nights at both small and large clubs. From 2011 he took charge of Soundcloud Meetups taking place in Prague. These events provide a great opportunity for producers, djs and music lovers to meet, chat and collaborate. 2012 saw ‘Honey’ become ‘Honey T’ and he now contributes monthly columns – ‘Náslech do budoucnosti’ and ‘Free Tunes’ on Shadowbox. As well as djing, Honey produces his own music. Using Ableton Live as his primary tool, Honey has cultivated a deep sound that spans several genres and ignores BPM restrictions, focusing on synthesis rather than sampling.