Home Free is an American a capella group founded in 2000. It consists of the singers Austin Brown, Rob Lundquist, Adam Rupp, Tim Foust and Adam Chance. Their musical style can best be described as country pop. In addition to their debut album Live From The Road from 2012, Home Free released other albums such as Crazy Life (2014), Timeless (2017) or Dive Bar Saints (2019). 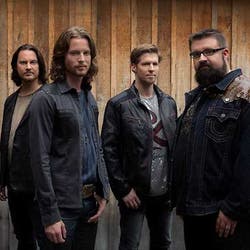 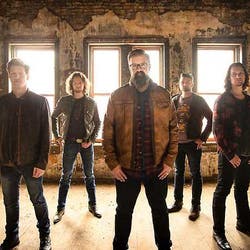 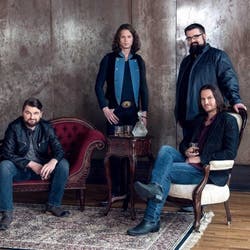 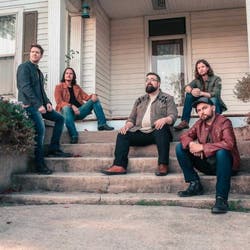