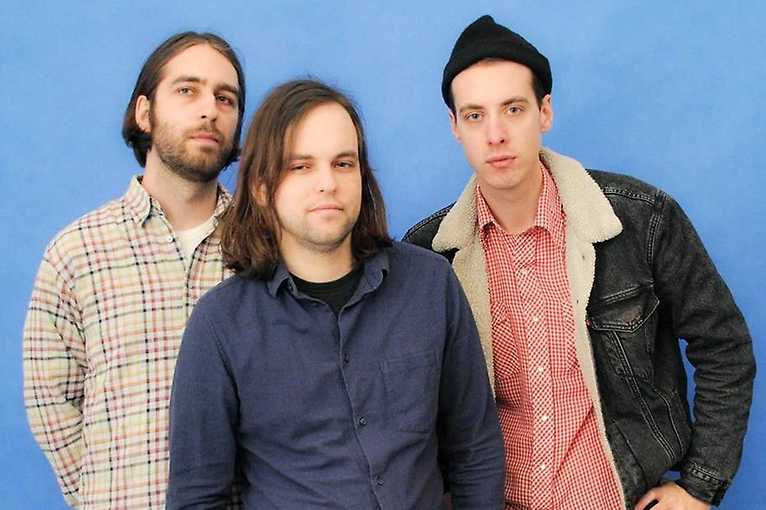 The Saturday Tea is a trio formed by Jan Wiśniewski, Aleksander Makowski and Antoni Orłoś. The group’s activity on the independent music scene has led them to the biggest stages in the country, including Opener Festival, OFF Festival, Spring Break and Soundrive Festival, as well as to prestigious music events abroad such as SXSW. The band is coming with new songs, which will soon be heard on the upcoming release, and before that during Hologramy.