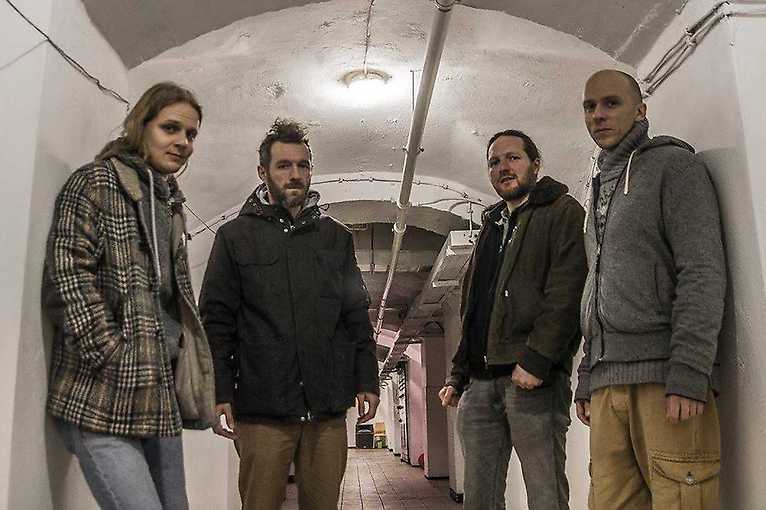 The Lomi Lomi team was founded in 2015. It has released an album entitled Heroizm woli, and then played a few concerts so exciting that he decided to rest and reflect. The result is the second album of the group. It will be released in late autumn 2020 and will be called Bounty. Three of the four tracks presented in the project Hologramy are compositions from this new release. The quartet records and performs in the same composition: Krzysztof Cybulski, Mateusz Szemraj, Artur Lipiński and Piotr Domagalski.