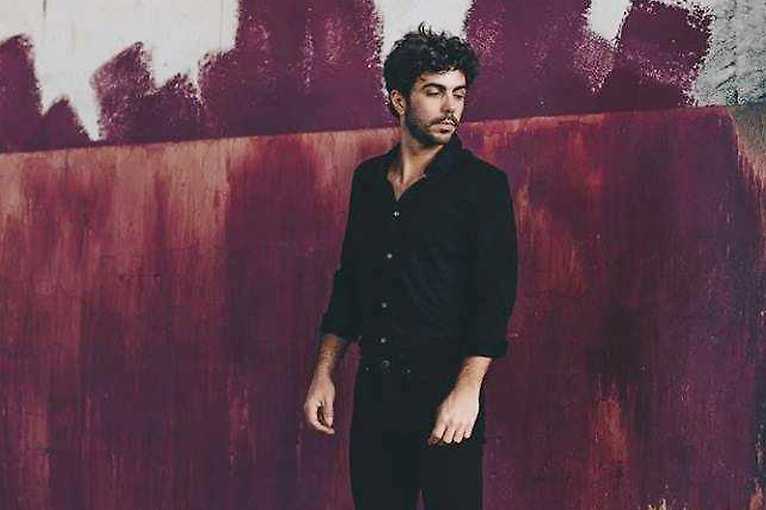 João de Sousa – born in Portugal, since 1996 lives and works in Poland. A valued vocalist, guitarist and composer. His loose-leaf roots significantly influence the music he creates and performs, although his fascination with other genres – jazz, world music or alternative music – freely distances him from fado. He seeks inspiration everywhere – in electronic music, hip-hop, reggae – transforming their elements into his own musical language. He has cooperated with Andrzej Smolik, Mikromusic band and Ariel Ramirez, among others. João has made three original albums to his credit. His songs are on the radio album RAM Cafe vol. 7 and the album Siesta vol. 11 by Marcin Kydryński. In 2021, the Antena Krzyku record label will release his fourth studio album, which presents a completely new version of the artist’s work and will reveal a bit of it during the performance.