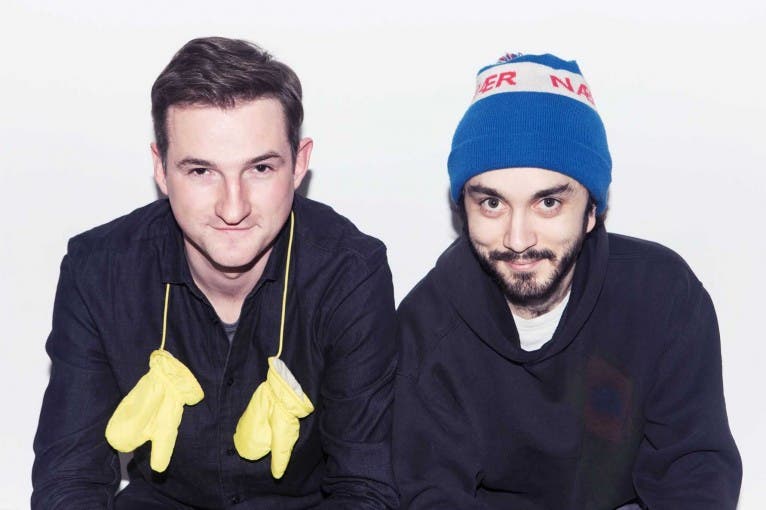 Jerz Igor is a unique phenomenon – a band creating colourful music that children and adults love. Jerzy Rogiewicz and Igor Nikiforow, who play together since 2014, are behind its success. From the occasional idea of recording a lullaby record for Jerzy’s son, who is about to be born, the project has turned into a regular concert group for young and old. They have two albums to their credit: Mały Płyta and Zimą.
For 2020 the band announces the release of a new album whose starting point will be stories about emotions. The first single from the new album is Nuda, to which the lyrics were written by Dorota Masłowska, and the video was directed by Emi Buchwald – author of the award-winning documentary Nauka.