It is fair to say that Jacob Martin has achieved at least one of his musical ambitions. As Hodge, he has become a leading figure in bleeding-edge UK club music. He hit his stride a couple years ago on Punch Drunk and Livity Sound's Dnuos Ytivil sublabel, and has since stacked up releases on respected labels like Hotline, Tempa and Berceuse Heroique.

Martin has established a distinctive style, with a common thread running through his recent releases. In their rugged rhythms, rasping textures and yowling melodies, the tracks sit neatly together, even if they span three different releases.

Hodge is the kind of artist who embraces the symbiosis between producing music and playing in clubs. His biggest influence at the moment is the techno-hungry European crowd. But as much as the energy from a lively dance floor excites him, he is still wary of churning out club-friendly tracks for the sake of his DJ sets.

With roots in garage, drum n bass and dubstep, Hodge's sound is a product of the UK melting pot. There is a strong 4/4 thrust to most of his productions, but the bashy drums and bloated bass lines set him apart from the wider techno community. 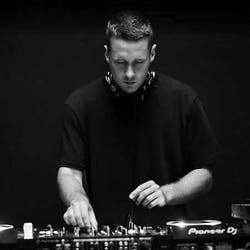 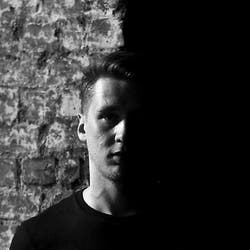 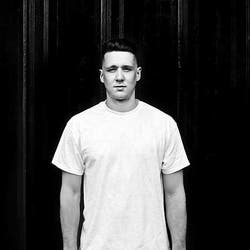 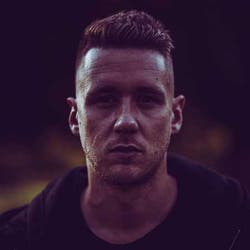 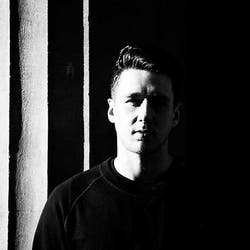