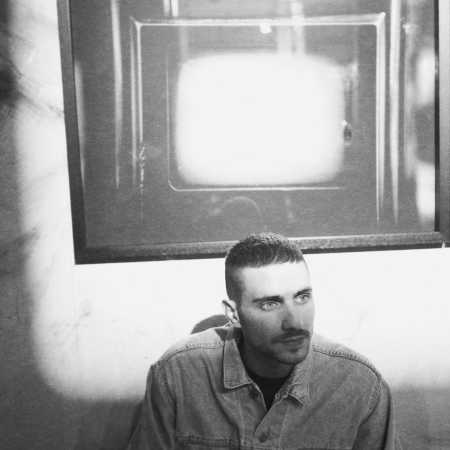 Trying to define the musical style of HOBI is not easy: polished and ambient sounds, associated with an irregular but clear groove, produce the correct and desired atmosphere for HOBI.

Andrea Davide, aka HOBI, was born in Naples in 1993 and discovered his passion for electronic music after kept in touch with the different musical realities of european capitals cities, as London, Berlin and Barcelona.

In his productions he tries continually to test sounds that give to all of his tracks a mysterious feature, at times visionary, forcing the listener to make a introspective journey through a careful listening, more focused on musical details and that impinge deeply on emotive dimension.

In Febraury 2015 he started his own label “Off White Records”, in collaboration of his friend and producer ArchivOne, through which he releases his music and gives opportunity to all of the artists with the same musical ideas to express themselves.

In a short time, Off White has received importants feedbacks and supports, seeing a lot of own releases included in several DJ sets and charts.

His passion for the music and his desire to learn different ways to compose new music, brought him to start studying sound engineering, musical harmony and piano in his city.

In his performances there is a particular musical identity , difficult to see in the current techno scene. Each of his sets is full of experimentation related to textures that keep a constant melody, but interspersed by sounds that permit at the listeners to make an emotional and unforgettable journey.