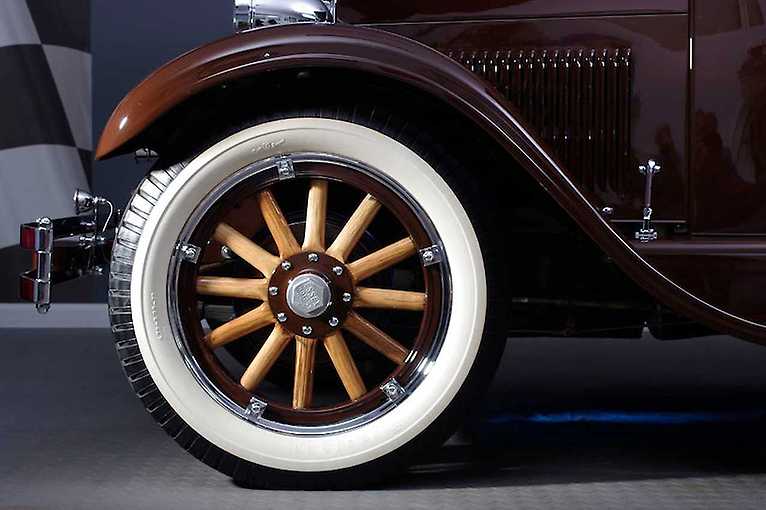 In the Automotive Museum in Jelenia Góra you can admire true pearls of antique motoring. These include the iconic Ford Model T – a car that changed the face of automobile history, and the unique Polish Fiat Model 518, which belonged to Admiral Unrug, the pre-war commander of the Polish fleet. Another curiosity of the exhibition is a cab from 1927 or a Renault from 1924. American automobile enthusiasts will be in for a real treat. Impressively sized luxury cruisers, such as the Buick Elektra, Ford Thunderbird or the enormous 7-meter Lincoln Continental, known from American films of the 1960s. However, many people will be moved by the cars from the communist period. A separate part of the exhibition are cars known from the routes of Lower Silesian rallies. Toyota Celica GT4 or Polonez Coupe 2000 are real monsters, which went down in the history of motosport in Karkonosze. The rally babies could not be missing either. Lovers of cars with a star will also find something for themselves in the museum.