Hiroszyma is DJ and musician Grzegorz Szyma, a veteran of Warsaw's dark independent scene. He has been active since 2002; he became popular for his DJ residencies in now-legendary clubs such as Aurora, Jazzgot, Le Madame or Jadłodajnia Filozoficzna and for co-founding the EBM trio Das Moon, with whom he released four albums and played at the most important festivals in Poland and abroad, including Wave Gotik Treffen, Open'er, Mayday, Castle Party and Electronic Beats. In 2021, he released his first solo album Inside Isolation. 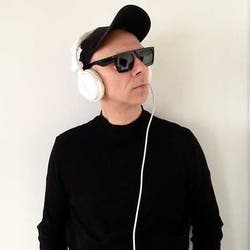 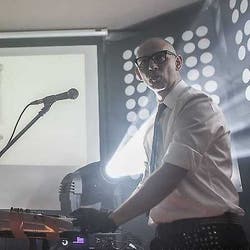 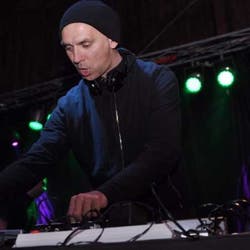 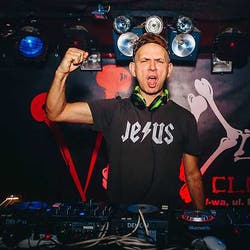