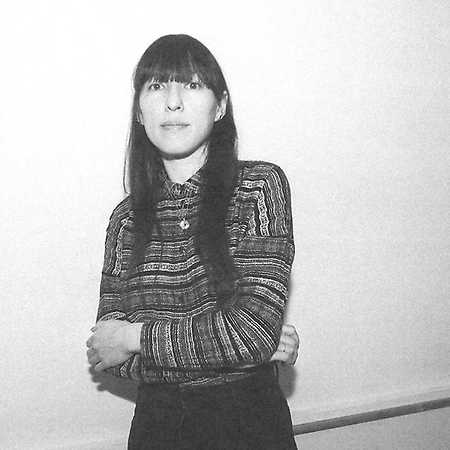 Hiro Kone is Nicky Mao, a New York based musician and producer. Her recent full-length LP “Love is the Capital” was released in the Spring of 2017 on Geographic North. Mao is a multi-instrumentalist, who studied classical music as a child but abandoned her violin training to play guitar in punk bands as a teenager. Currently, she uses a combination of hardware, synths, and modular to cultivate her sound. She has been busy performing live, including a string of shows on the West Coast with her sometime collaborator Drew McDowall (Coil, former Psychic TV). Their collaborative album “The Ghost of Georges Bataille” is due out later this year on Bank Records. Currently, she is collaborating with Little Annie Anxiety (Crass, Coil) to reimagine live Annie’s first two albums “Soul Possession” and “Jackamo” for the Dais Records 10 Year Anniversary in New York City on September 22nd.