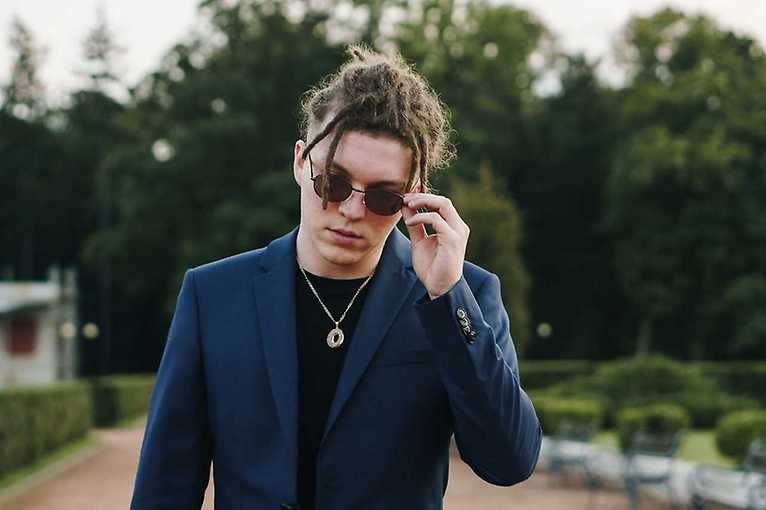 For this year’s edition of Hip Hop Festival Warsaw, the noSleep and Fresh n Dope teams have invited as many as 10 artists. The first announcements included Sarius, Szczyl and the duo Avi x Louis Villain.

Sarius is a rapper and singer from Częstochowa. He debuted in 2013 with the album Blisko leży obraz końca and has been consistently building his position on the scene ever since. A turning point in his career turned out to be his fifth album Antihype, released in 2017. The album received very good marks in reviews and opinions of listeners, more than once placing on the podium of the 2017 summaries and covering platinum. The same distinction was also received by the artist’s next two albums, namely Wszystko co złe and Pierwszy dzień po końcu świata. Szczyl, or Tymoteusz Rożynek, is a young rapper from Silesia who made his debut through the SB Starter campaign. As his inspirations Tymoteusz mentions such names as Peja Slums Attack or Nas or 2Pac, whose style he refers to in his work. His lyrics do not lack documentation of urban life. The album Zbiór Pieśni Sycylijskich is the first joint full-length musical project by the duo Avi x Louis Villain, who are only taking their first steps on the music scene. On Louis Villain’s shiver-inducing beats, Avi decided to focus on honesty, at times bordering on exhibitionism, which will not come as a surprise to older listeners, while newcomers will certainly find something in it for themselves.