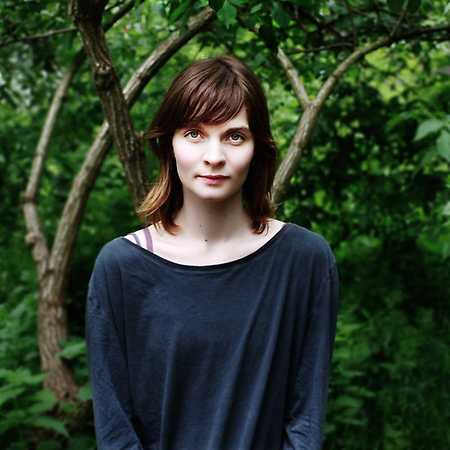 Hildur Ingveldar Guðnadóttir is an Icelandic musician and composer. A classically trained cellist, she has played and recorded with the bands Pan Sonic, Throbbing Gristle, Múm and Stórsveit Nix Noltes, and has also toured with Animal Collective and Sunn O))). She has additionally produced solo works and has been widely successful as a composer for film and television.

Hildur has gained international recognition due to her film and television scores, including for the action thriller film Sicario: Day of the Soldado , the HBO drama miniseries Chernobyl, for which she received a Primetime Emmy Award and a Grammy Award nomination, and the psychological thriller film Joker starring Joaquin Phoenix, for which she won a Golden Globe award for Best Original Score, an Academy Award and BAFTA Award for Best Original Music.