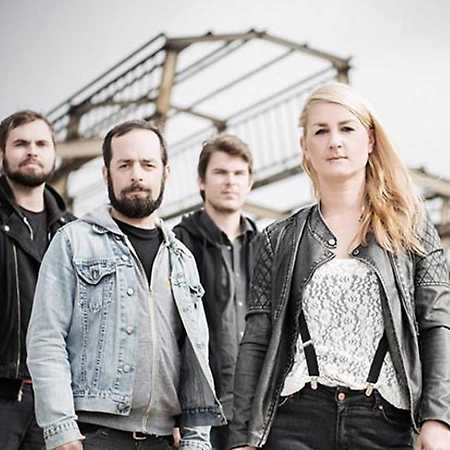 The band was founded in summer of 2014 by former members of A Million Miles, Buffalo Hump and Pyogenesis. In the same year the EP The Goat Ritual appeared. It had been recorded live within a weekend. In an interview, singer Miluski defines the sound of the band: the group tries hardcore, sludge and stoner metal as well as influences from heavy metal, doom metal and blues. The lyrics are mostly personal and would serve the past, where Miluski often likes to pick up the topic of heaven and hell. In 2016 they released their first album Scars & Crosses on Svart Records.