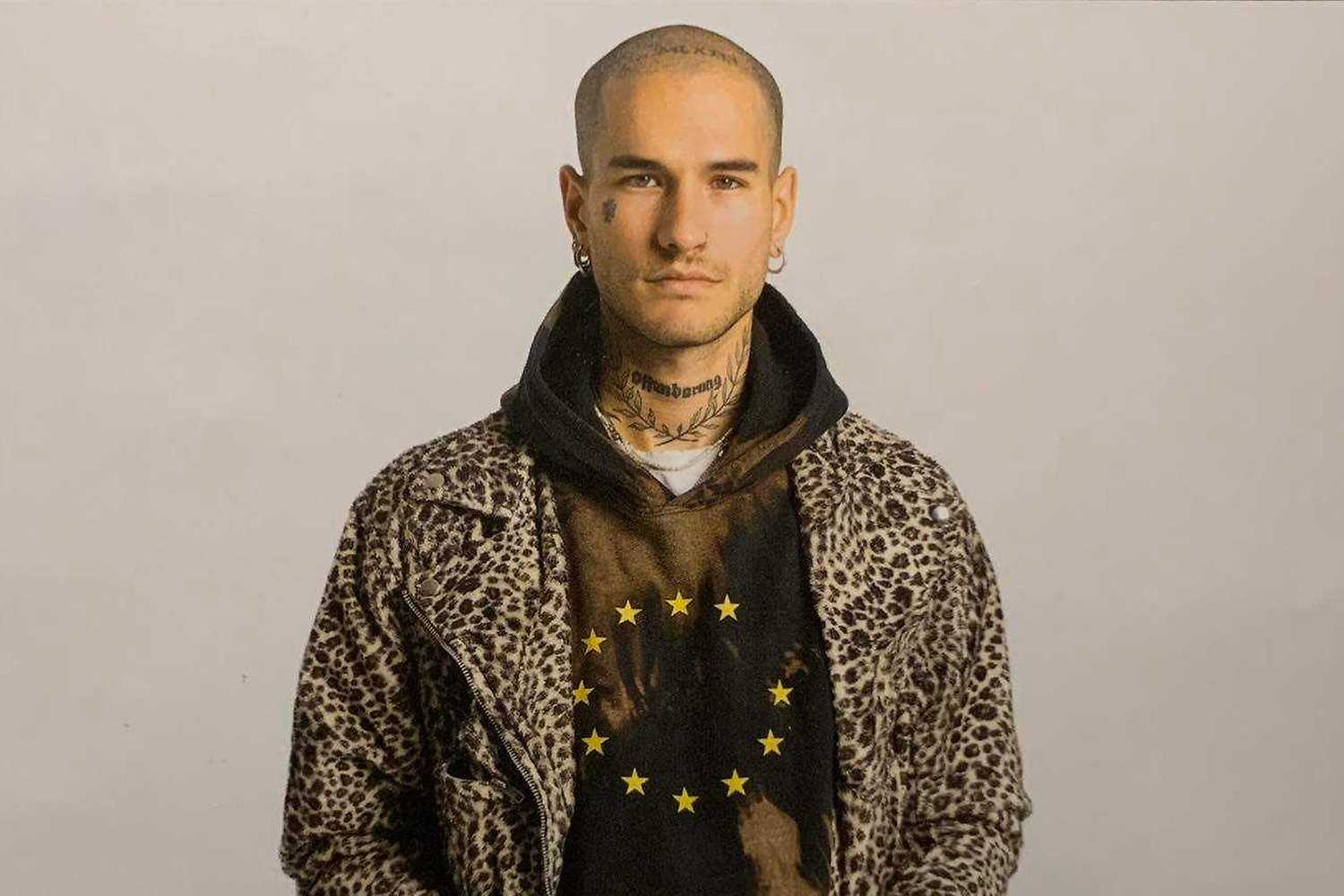 Since 2015, Herrensauna has been a queer-run event appearing regularly in Berlin. Initially held in a nondescript basement space in Neukölln, it quickly became the alternative for those seeking quality, forward-thinking music, an intense and heightened atmosphere, and as such, a community further developed each and every event. For the last year, the event slowly integrated itself at Tresor; a fundamental space for emerging talent since it’s inception, and a cornerstone of Techno history.