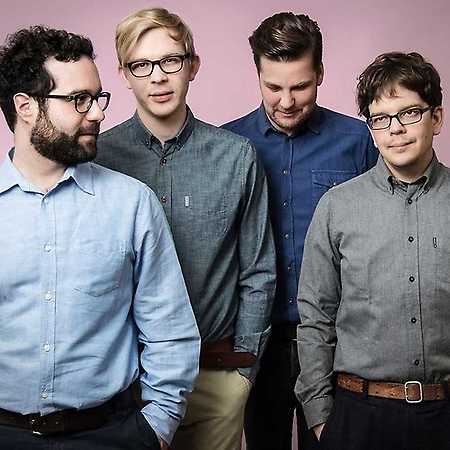 Herrenmagazin is a rock or indie band from Hamburg. Their debut album called Atzelgift, with which they could establish themselves nationwide in the indie scene, appeared at the Berlin label Motor Music. The band Herrenmagazin was founded at the end of 2004 in the first lineup of Deniz Jaspersen (guitar, vocals), Philip Wildfang (guitar) and Rasmus Engler (drums). Engler previously appeared as a drummer for the band of Robert Stadlober, Gary, in appearance. They released their debut Atzelgift in 2008, followed by This will be yours once (2010). In 2015 they released Sippenhaft.