About Her Name Is Calla 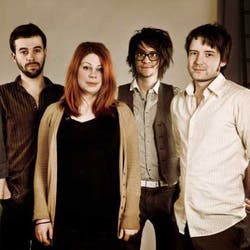 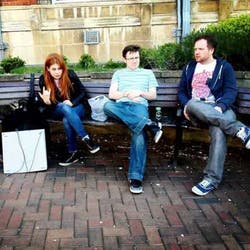 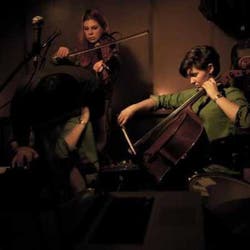