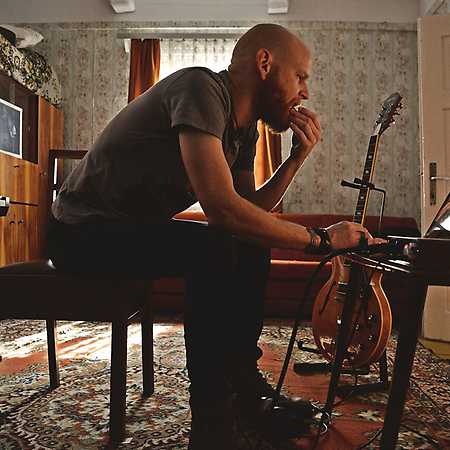 About Henry No Hurry

This is a one-man project by Lorenzo Jan Dabrowski known for his projects Letters From Silence and Henry David’s GUN. The project is half musical, half traveling with a little bit of writing. These are melodies from the borderland of singer-songwriter and indie-folk. Both those known from Letters From Silence and Henry David’s GUN, as well as author’s works and own interpretations of other artists' compositions. This mobile concert hall, which was supposed to visit small, intimate places, set off on tour at the beginning of 2017 and to this day has visited over 80 places in several countries (Germany, Ukraine, Switzerland and others). Henry No Hurry also played a tour of mountain shelters, a tour of private apartments and even performed at several festivals with OFF Festival and Łódź Songwriters Festival at the forefront.