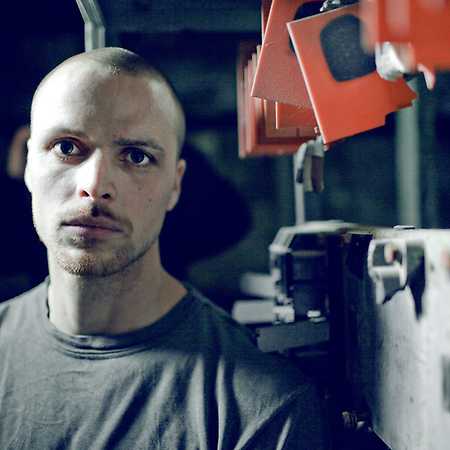 As the resident DJ of Grounded Theory, one of its founders, curator of its celebrated agency and events, and a DJ of worldwide renown for ability and tastes, Henning Baer forged his enviable résumé with his own hands. Since its beginning in 2009, Grounded Theory has grown from a bracing new idea in Berlin techno to an institution of artistic nightlife both at its home and around the continent.

The launch of his own Manhigh imprint buttresses the foundation of his own work, to be built up alongside a select few whose productions meet the curatorial acumen of one of techno’s finest ears. After esteemed releases on Sonic Groove, K209 and elsewhere, fans worldwide have much to look forward to from a label whose standards match those of Grounded Theory.