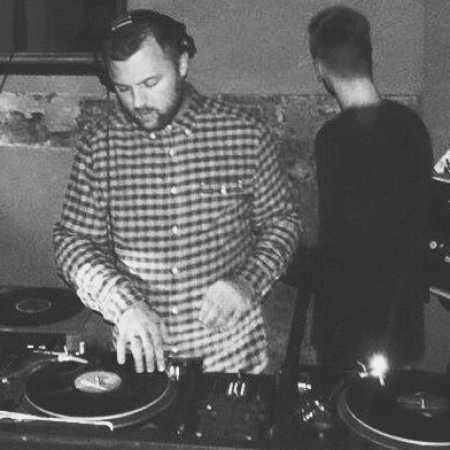 As real name Tomasz Pasoń comes from Poland in the area of Nowy Sącz and describes himself as a real maniac when it comes to dirty sounds, techno , dub techno and Detroit Techno. It is however house music, full of buzzes and rustles which are far from the mainstream, that holds a special place among his musical interests. He was the resident of the Guinness Pub and Nova Baza club s in Nowy Sącz, where he set up a monthly event called “HENGSLE Invites”, hosting a different guest each month to join him behind the decks. Apart from his love for entertaining people as a DJ, Hengsle is also crazy about instruments that he uses to make live music.Member of Sound Office Katowice which he represent at Tauron New Music Festival. Founder od BLCKSTR Colective.