In early 2017, Adam Sodomka and Michael Macek decided to try to create their very first record. Two friends who attended the same grammar school, one of them was saxophonist and draftsman, the second one was freshly woken poet. They discovered discophile and poetic synergy which they called Hello Marcel. A year after, they released first album and started to perform live. Their songs Bůček and Naposled became folklore in an independent scene. In 2019, they scored 47 gigs. Their lyrics are dry but deep, music slamming but delicate and the whole is pinned through with an electric precise rhytm. 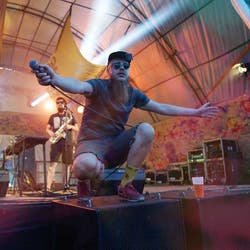 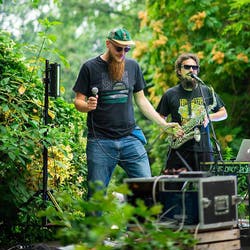 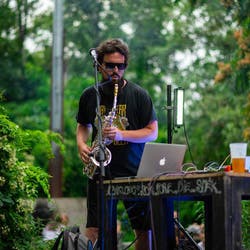 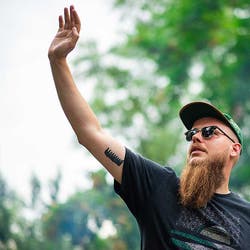 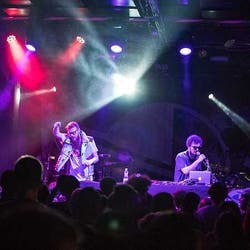 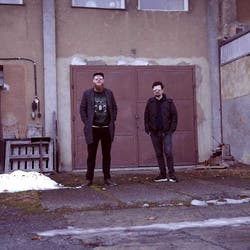 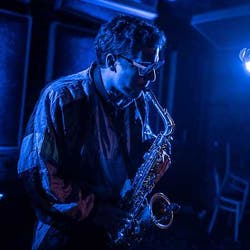