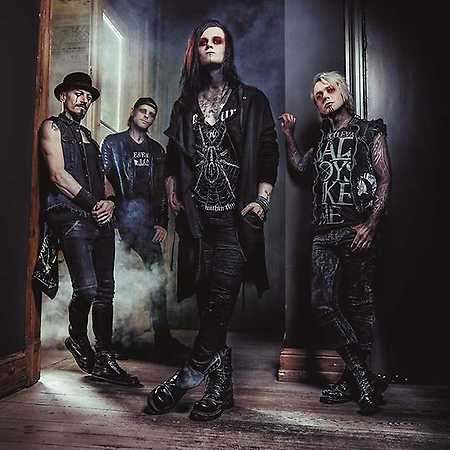 Hell Boulevard  In Black We Trust

Hell Boulevard is a Goth rock band formed in 2014. The same year they released their first single Hangover From Hell. The debut album entitled Inferno was released in late 2016, followed by an extensive tour of Germany as support from Darkhaus. The second album In Black We Trust was released in 2018.

Wish Upon A Star