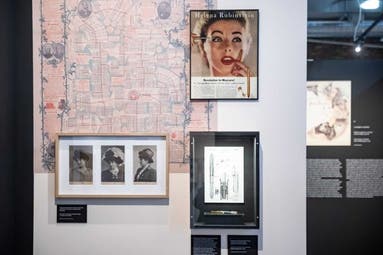 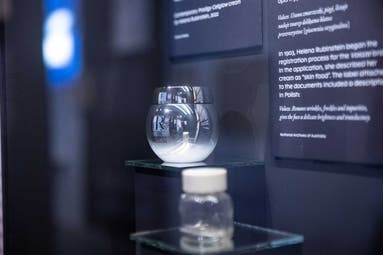 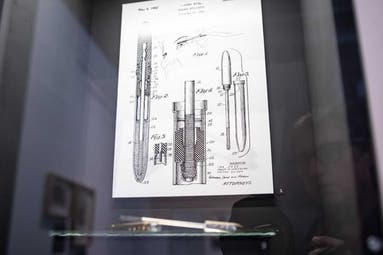 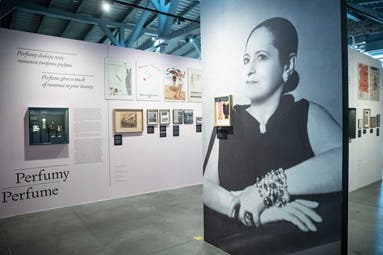 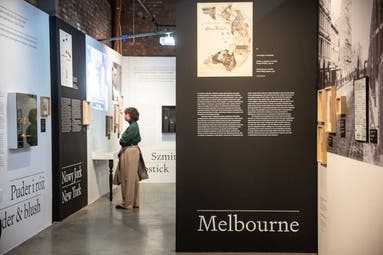 Exhibition dedicated to Helena Rubinstein, 20th century cosmetics tycoon and one of the richest women in history.

Chaya Rubinstein was born on 25 December 1872 in Podgórze, near Kraków. The Rubinsteins moved to Kraków soon after her birth, and she grew up in the Jewish quarter of Kazimierz. When she left Kraków in search of a better life, Chaya became Helena. It was under this name that she established a cosmetics empire, beginning with a tiny salon in Melbourne. After her initial success, she set out to conquer the Old Country and did so after just a few years. At the outbreak of the First World War, Helena Rubinstein owned salons in Paris and London. Her tastes were shaped by these two major European capitals, and she befriended many artists. Helena was also interested in fashion and filled her closet with exclusive creations from designers such as Dior, Chanel and Yves Saint Laurent. Her apartments were filled with works by prominent artists such, and Salvador Dali even painted murals for her in her main residence When she died in 1965, Helena Rubinstein was considered to be the wealthiest woman of her time. However, her incredible wealth did not affect her taste in food – throughout her life she took to work a second breakfast of chicken thighs or hard-boiled eggs in a paper bag. At lavish parties for the upper crust, she served Polish sausage and vodka.

The exhibition at the Galicia Jewish Museum provides a unique opportunity to learn about the life of this incredible Cracovian. Visitors will tap into the spirit of the era through visual materials, including hitherto unknown photographs from Rubinstein’s years in Kraków. Examples of cosmetics from different times are also included in the exhibition. The most unique aspect of this exhibition is that the creators give voice to Helena Rubinstein herself, through quotes and from the set of a 1929 advertising campaign. The exhibition’s showstopper is an elegant gown designed by Christian Dior and specifically tailored for Helena Rubinstein in the 1950s.