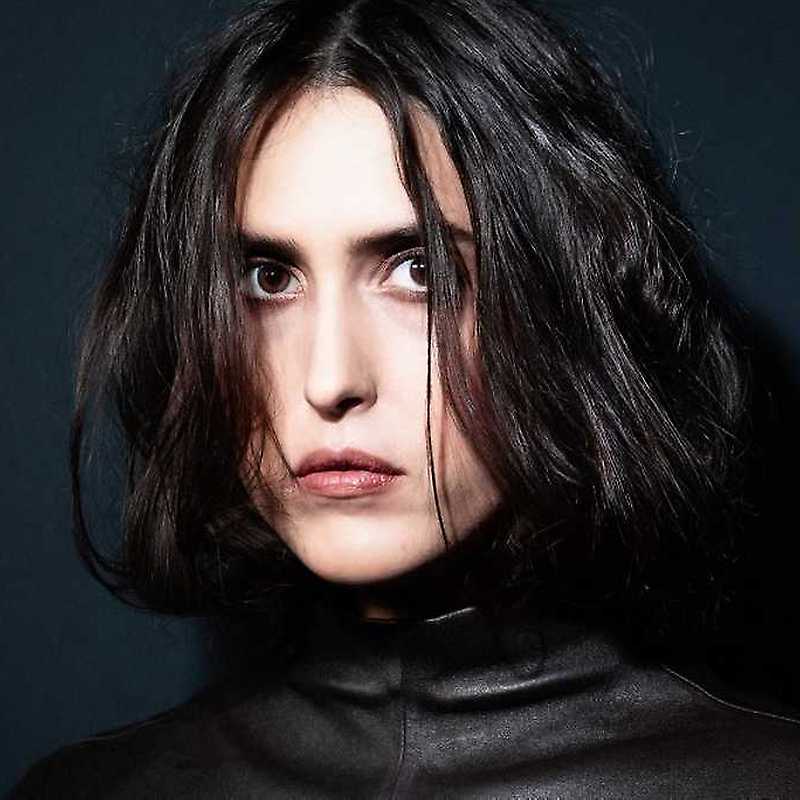 Tickets Save Saved Loading
All Those Moments Will Be Lost In Time Like Tears In Rain x Sektgarten: Helena Hauff + more Berlin, ://about blank Sat 24/7/2021 10:00

Helena Hauff is a German music producer and DJ living in Hamburg. She is known for her minimalist techno and electro tracks, which she records with analog equipment. Thus, instead of digital programs, she works with the analog drum machine Roland TR-808. Her musical influences come from acid house, EBM and industrial.

In Hamburg she met the British musician Darren “Actress” Cunningham when she played as a support act for him. On his label Werkdiscs (belongs to Ninja Tune) her first EP Actio Reactio was released in 2013.

In 2015, she released her debut album Discreet Desires, also on Werkdiscs, having previously released productions on other labels. In 2018, Hauff released her second album, Qualm, on Ninja Tune. Helena Hauff has made many appearances as a DJ in recent years, including at Dekmantel Festival, Sónar Festival and Primavera Sound. She performed there alongside artists like Nina Kraviz, Jeff Mills and Moodymann, but also Tangerine Dream or Mogwai.