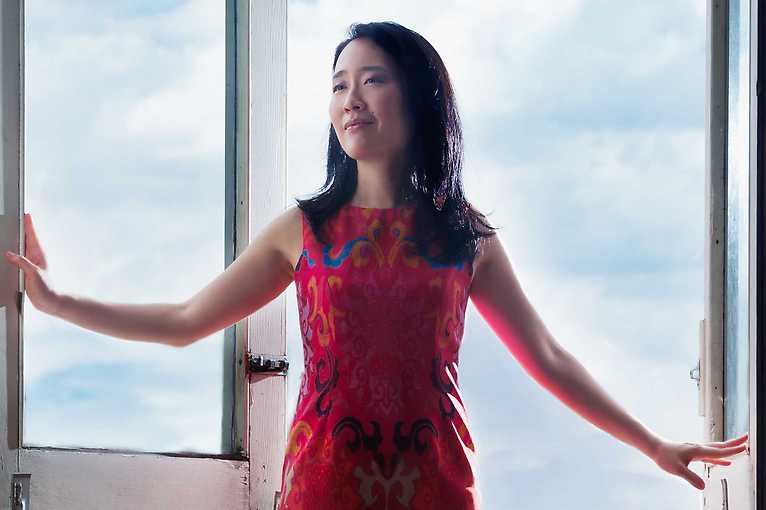 Helen Sung is a pianist and composer. She began her career as a classical musician and at the age of twenty she became interested in jazz. She is a daughter of Chinese immigrants, with two different cultures in her music. After graduation, Sung was already recognisable enough to perform with Herbie Hancock in India and Tailandi, and with Wayne Shorter in America. In 2004 she released her first album entitled Push, and currently has six studio albums as a leader.

With her latest album, Sung With Words, Helen Sung proves once again why she is one of the most recognized pianists in the world. The album contains exclusively original compositions, and each song was inspired by the words of the Californian poet Dan Gioi. Rhythms and intelligent compositions restore and enliven the poet’s poems in a brilliant combination of jazz and poetry. This album is the next, certain step in Helen Sung’s career, which puts her in the forefront of world jazz.