About Heaven Shall Burn

Heaven Shall Burn is a German metalcore and melodic death metal band from Saalfeld / Saale in Thuringia. It is considered one of the most important representatives of German Metalcore.

The band was founded in the course of 1996 by guitarist Maik Weichert and drummer Matthias Voigt as Before the Fall and later renamed Consense. Heaven Shall Burn pays homage to Heaven Shall Burn ... When We Are Gathered by Marduk from 1996.

They released several albums, including Asunder (debut, 2000), Antigone (2004), Veto (2013) and Wanderer (2016). They worked with Lifeforce Records until 2006 and have been under contract with Century Media ever since. 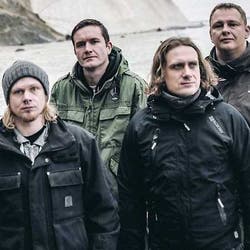 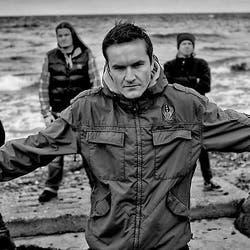 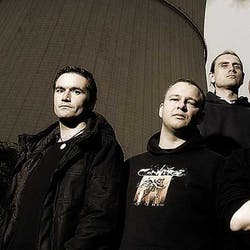 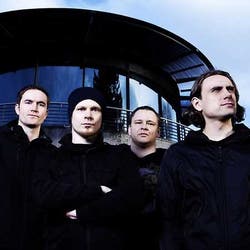 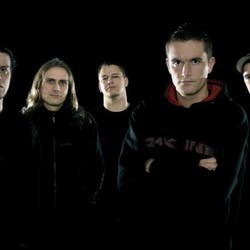